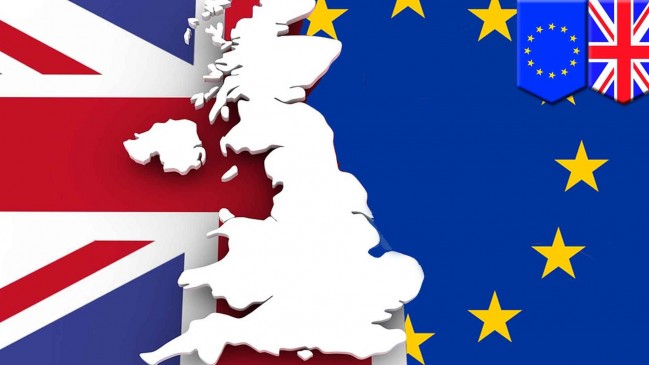 How will the Brexit vote affect your business?

With the vote on EU membership getting ever closer, we are going to be bombarded with scaremongering from both camps. It is important, however, not to switch off because the decision, ‘should we stay or should we go’ could be a game changer.

I was a fresh faced new voter in 1975 when the original vote on the Common Market was held. Back then, I was very wet behind the ears. My vote to opt in was based on nothing more than a gut feel and a bucketful of optimism.

In hindsight, I believe it was in the best interests of the country to join the Common Market then. Things, however, have moved on. The original goal of the European Economic Community (EEC) was to create a common market among its members through the elimination of trade barriers and the establishment of a common external trade policy.

A new beginning for peace in Europe

Politically, the EEC aimed to reduce tensions in the aftermath of World War II. It was hoped that integration would promote a lasting reconciliation of France and Germany, thereby reducing the potential for war.

These were worthy objectives indeed. More recently, however, the European Union (EU) seems to have become weighed down with bureaucracy and law making. This could now be holding us back.

Red herrings will abound to convince us that staying in or getting out is the right call to make. The business community has an important role to help people reach a decision that is best for the future.

Britain has a history of pioneering

As has often been the case, if Britain votes to leave the EU, we will be pioneering. To date no country has left the EU. This gives the outcome of leaving an air of unpredictability difficult, if not impossible, to read.

Britain remains a major force internationally. It is difficult to see how the EU could pull the trading rug from under our feet if we leave.

In recent years, our manufacturing sector has regained the respect and at least some of the market share it lost in the latter part of the 20th Century. The UK remains a powerhouse of creative thought in engineering, manufacturing, logistics, aviation, fashion, music and many other industries.

The billions we would save in EU fees would help to build and extend our prolific output in these and many more markets. It would put our fate well and truly back in our own hands, for better or for worse.

It is wonderful and important to nurture and build close relationships with the world around us. Is it perhaps naïve, however, to think that we can all be governed by one parliament when each country is so rich with its own culture, ethics and values?

The outcome of events on Thursday, 23rd June this year is going to be fascinating and I for one, am looking forward to seeing what transpires and how British business responds to whichever decision is reached.